A crowd of 40,000 at the Warsaw Bemowo airport meant only one thing on Saturday - the MATA concert. CCC and Sprandi were a partner of this event and prepared special attractions for the rapper's fans.

Autumn began exceptionally hot in Warsaw. On Saturday, the only MATA concert this year, promoting the rapper's second solo album, "Young Matczak", took place at the Bemowo airport. The concert was very popular among rap fans and gathered a crowd of about 40,000 fans and fans of Michał Matczak, who heard live his greatest hits such as "Patoreakcja", "Parrot" or "Kiss Cam". Special guests also appeared on stage: Young Leosia, Quebonafide and Malik Montana.

The CCC brand participated in this unique event. A special Sprandi zone was built at the airport apron, which was visited by crowds of fans of the young rapper. In the Sprandi zone, the concert participants had the opportunity to create original, customized T-shirts with the brand's logo and decorate Sprandi sports shoes. An additional attraction was the possibility of making washable tattoos.

The whole was decorated with a spectacular scenery reflecting the atmosphere of the Sprandi Always Right advertising spot. Visitors could take commemorative photos in an olschool car parked at a Californian gas station.

Sprandi water vending machines were waiting for the thirsty. Cold drink cans were also distributed to those gathered on the tarmac.

The event was attended by a large group of influencers and friends of the Sprandi brand. Among them were Szindy, Iga "Ofelia" Kreft, Baginsky, Jefre I Am, Przekosa, Lena Moonlight, Julie Borawska, Maks Behr and Jan Wieteska. 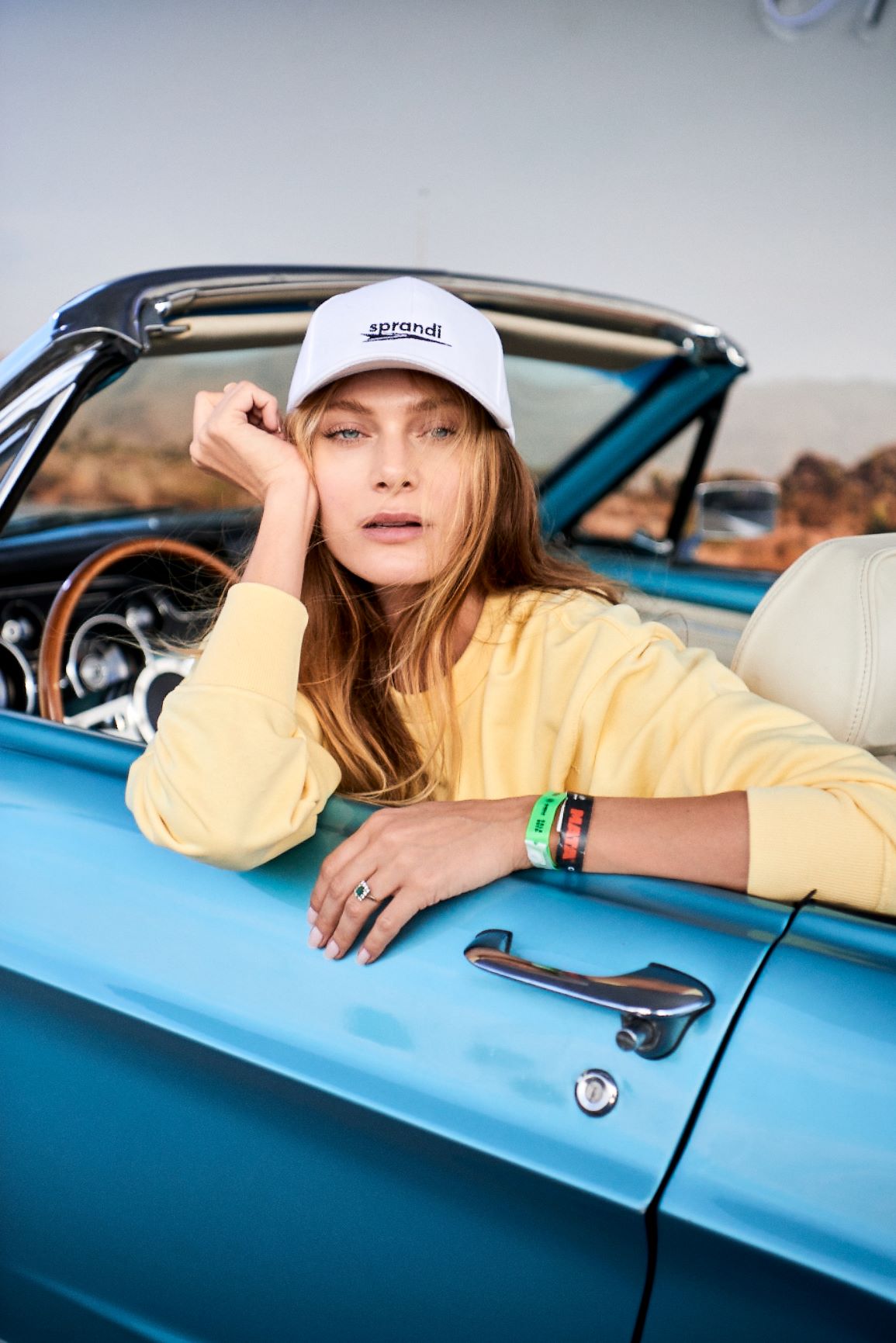 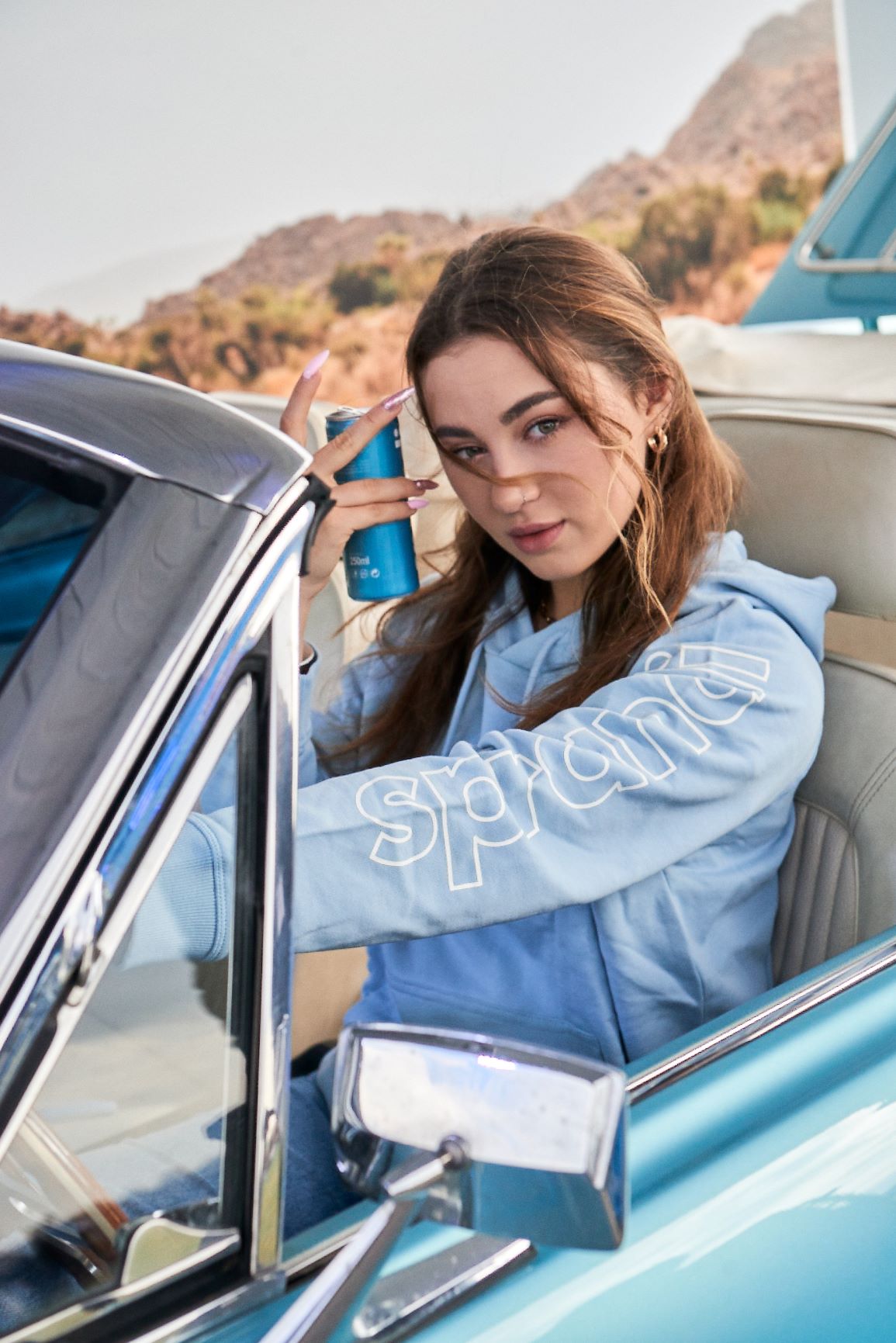 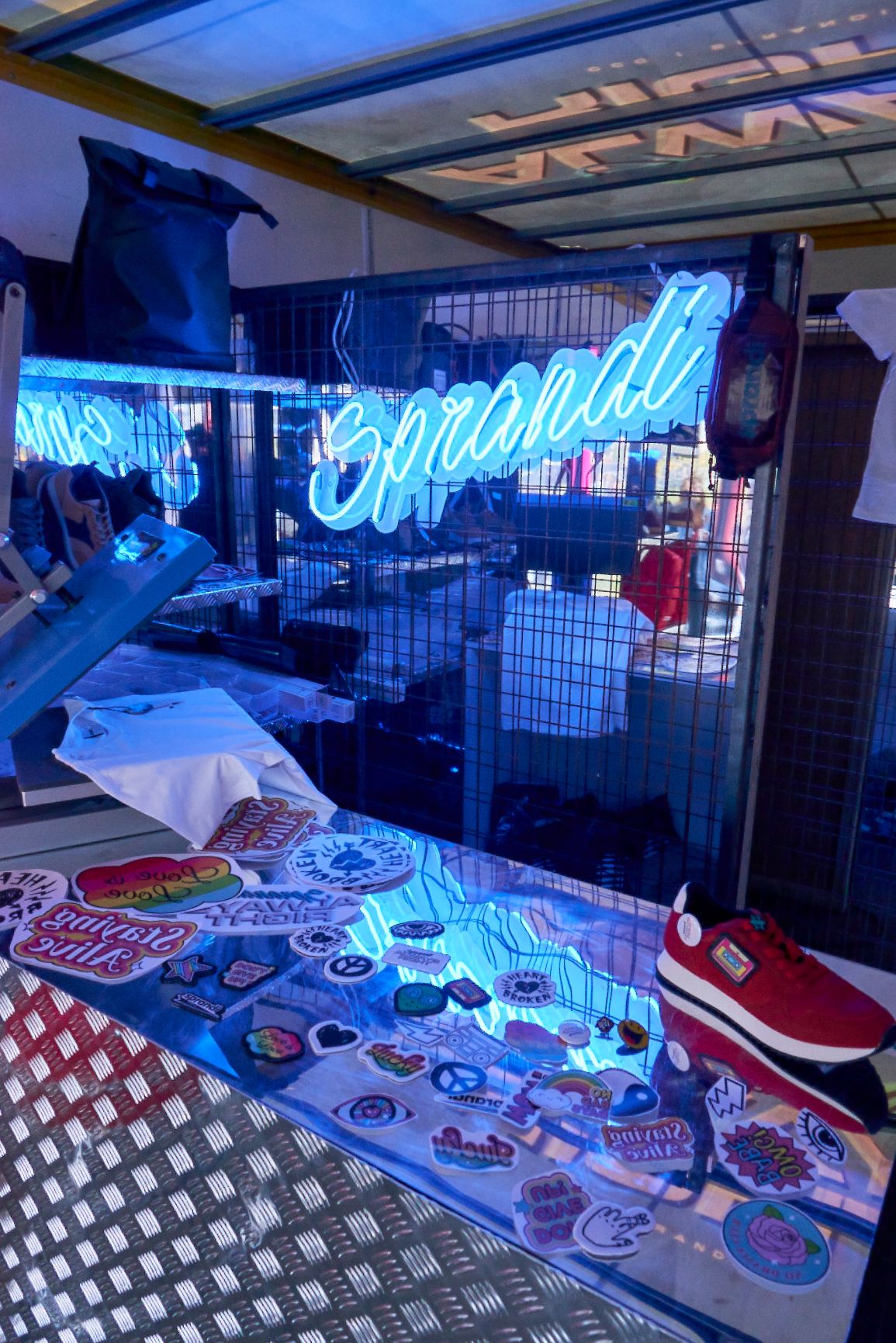 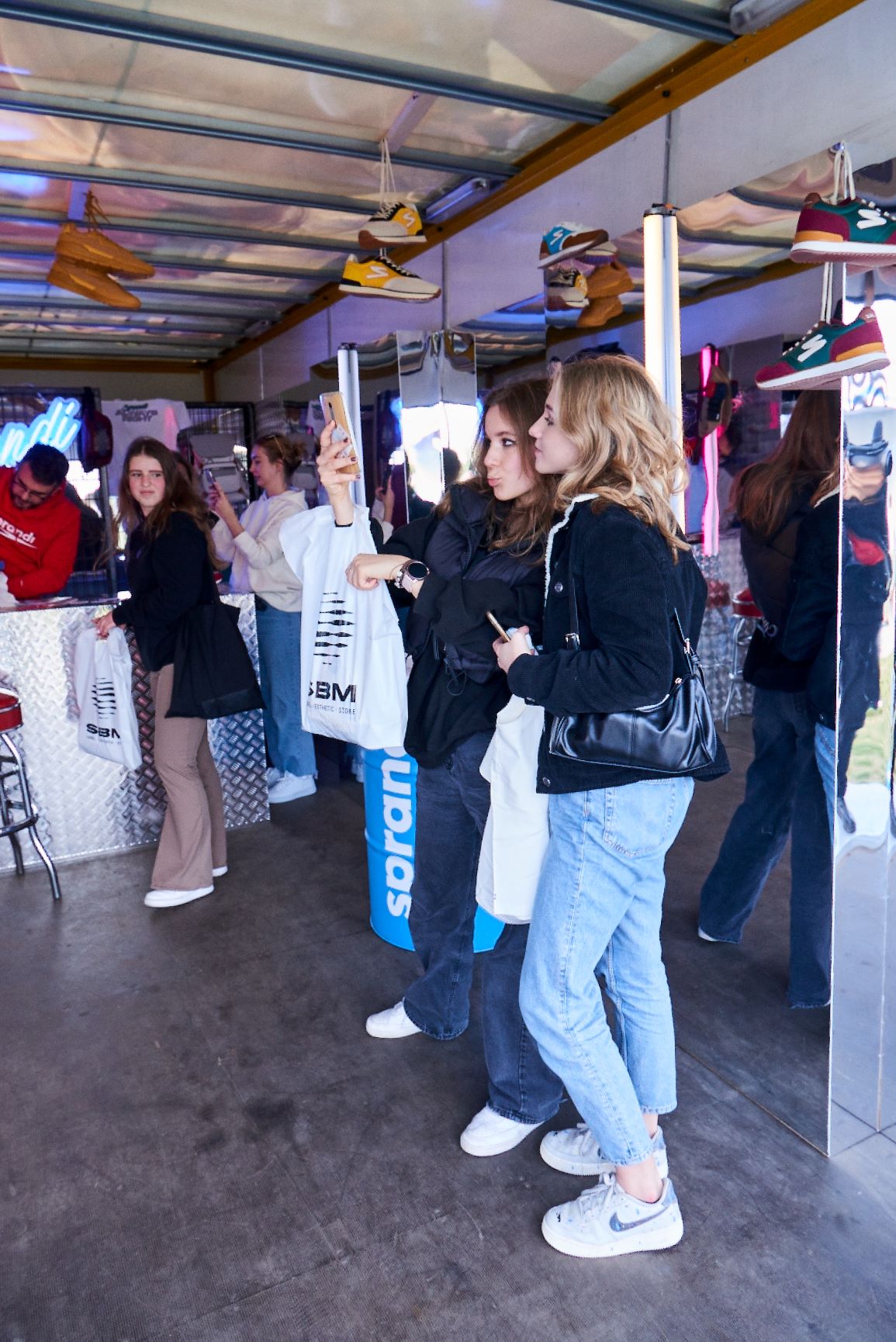 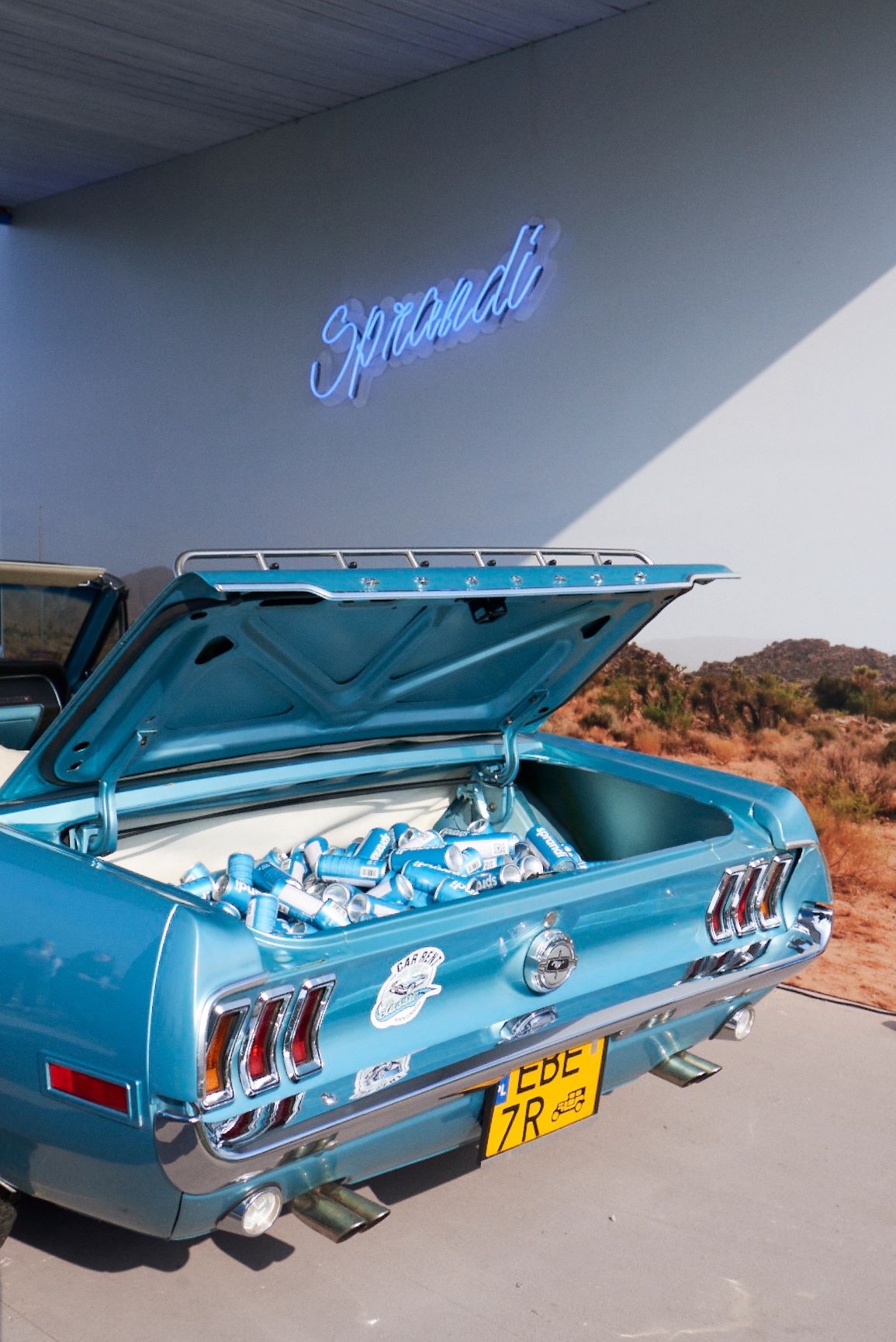 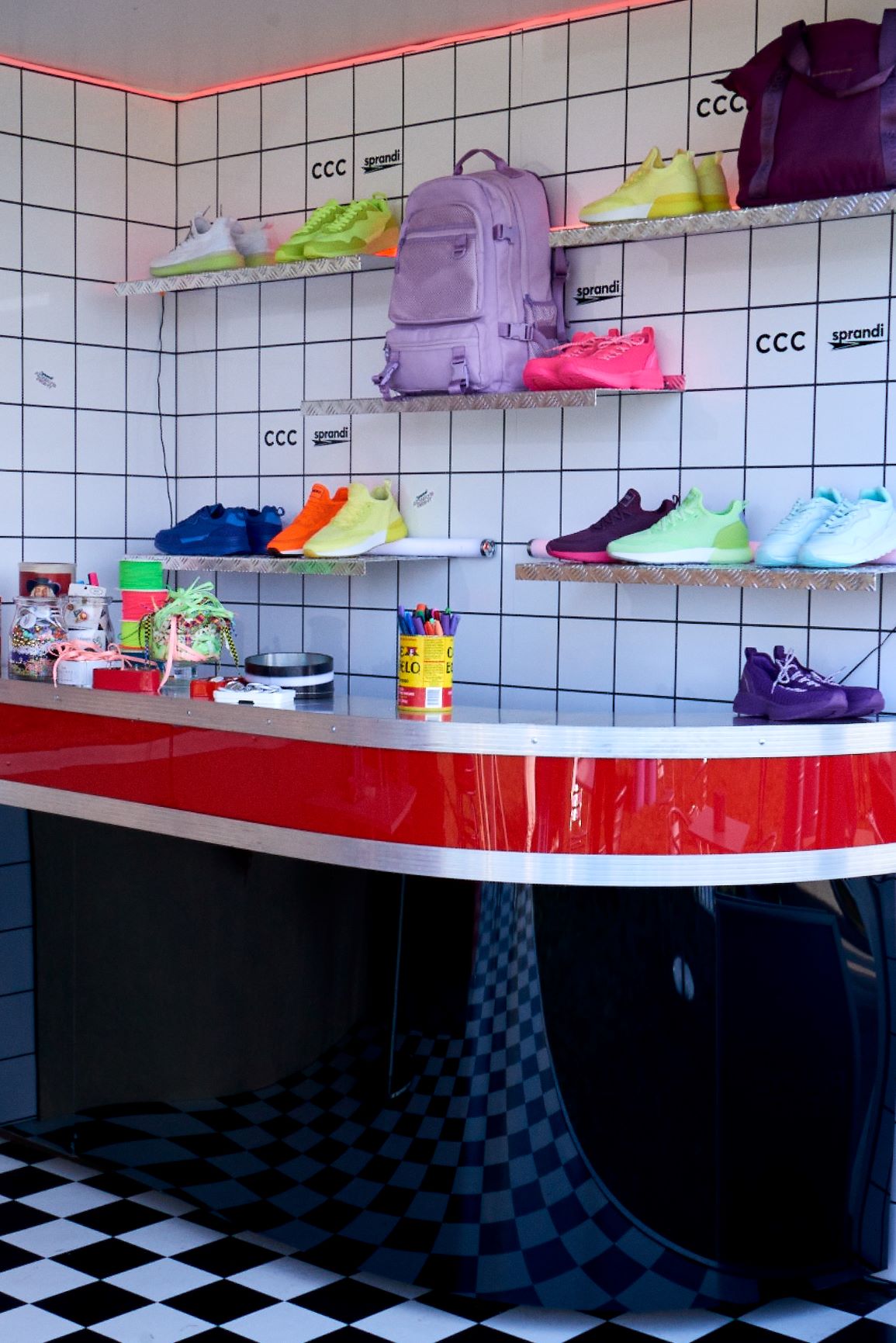 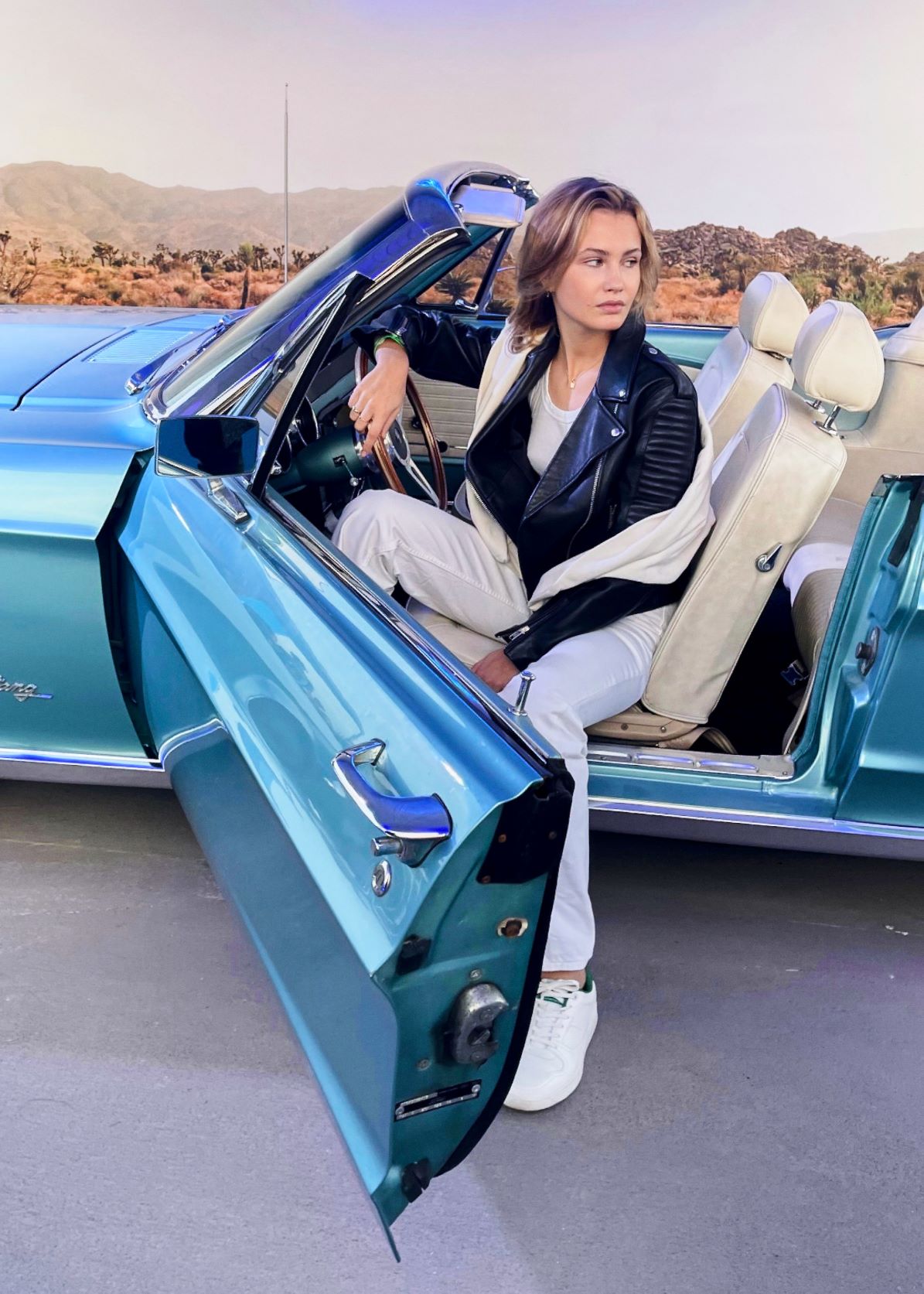 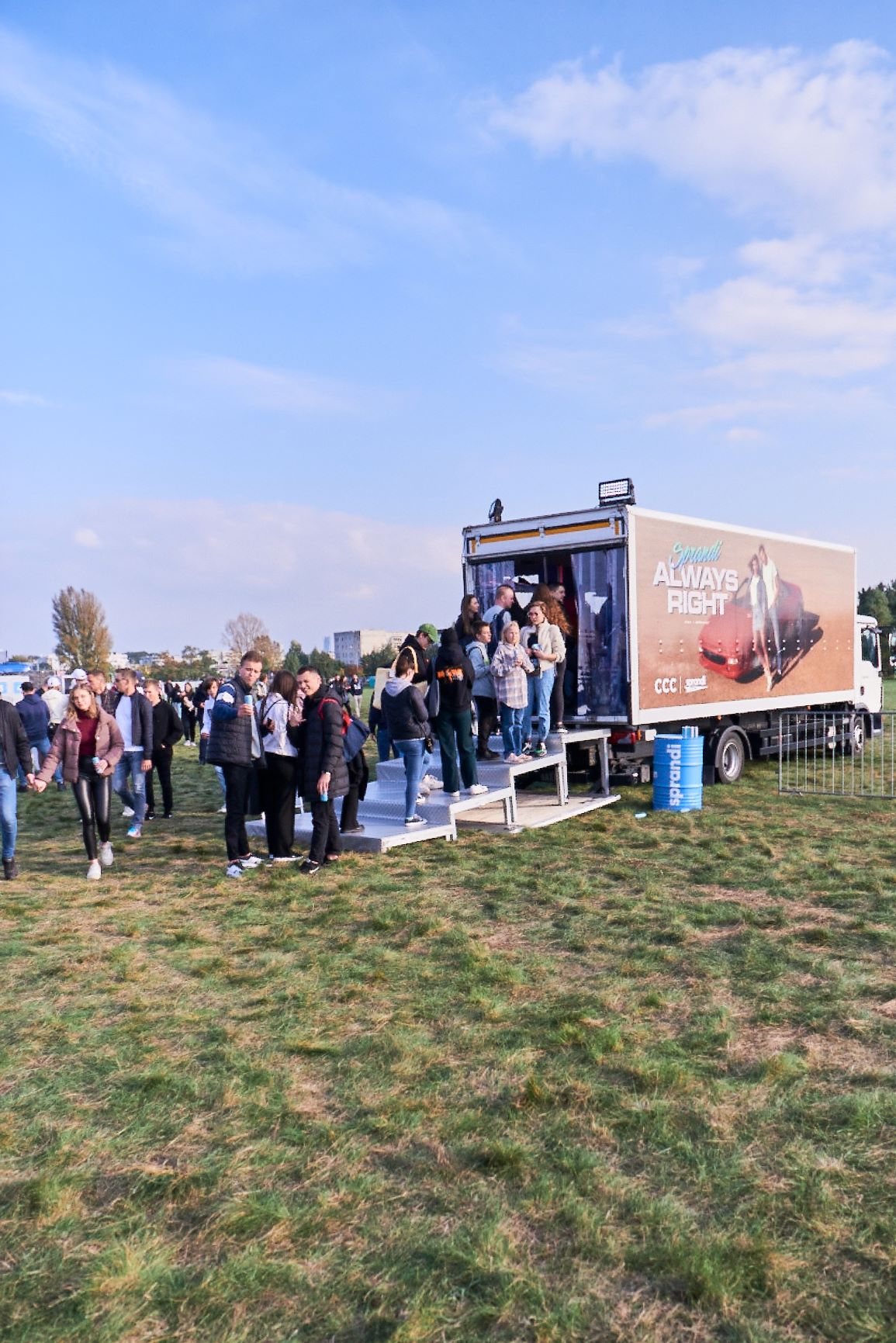 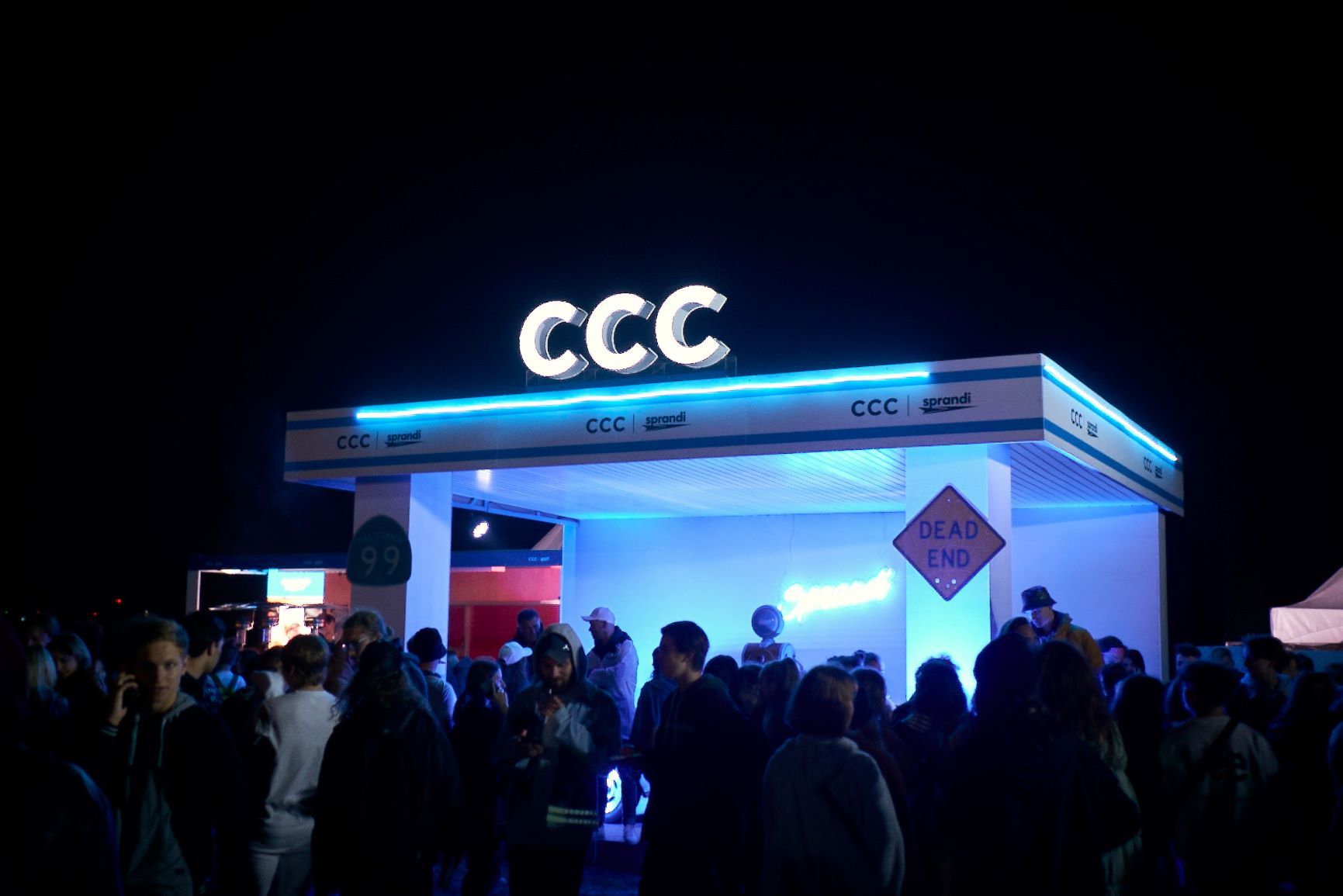 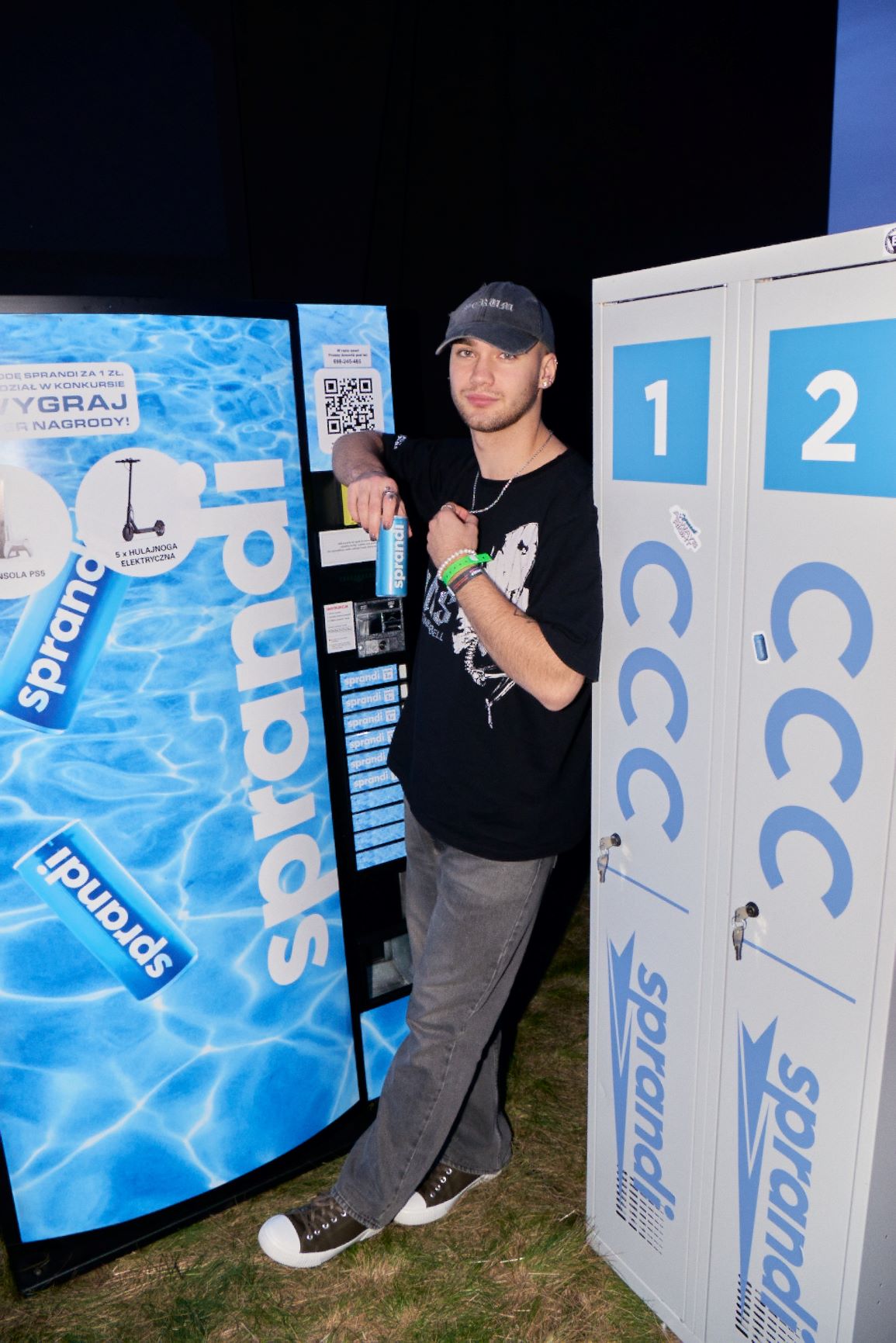 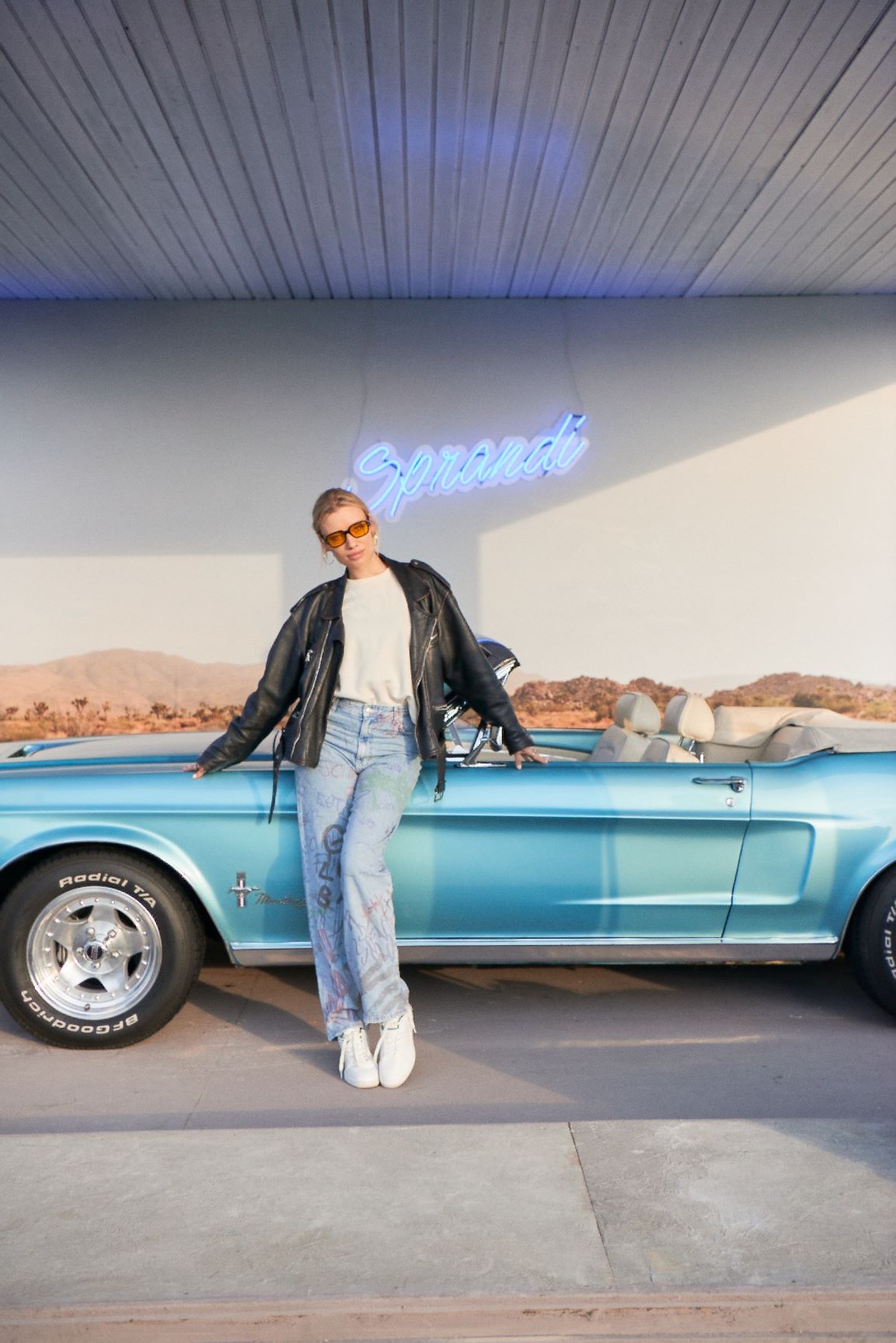 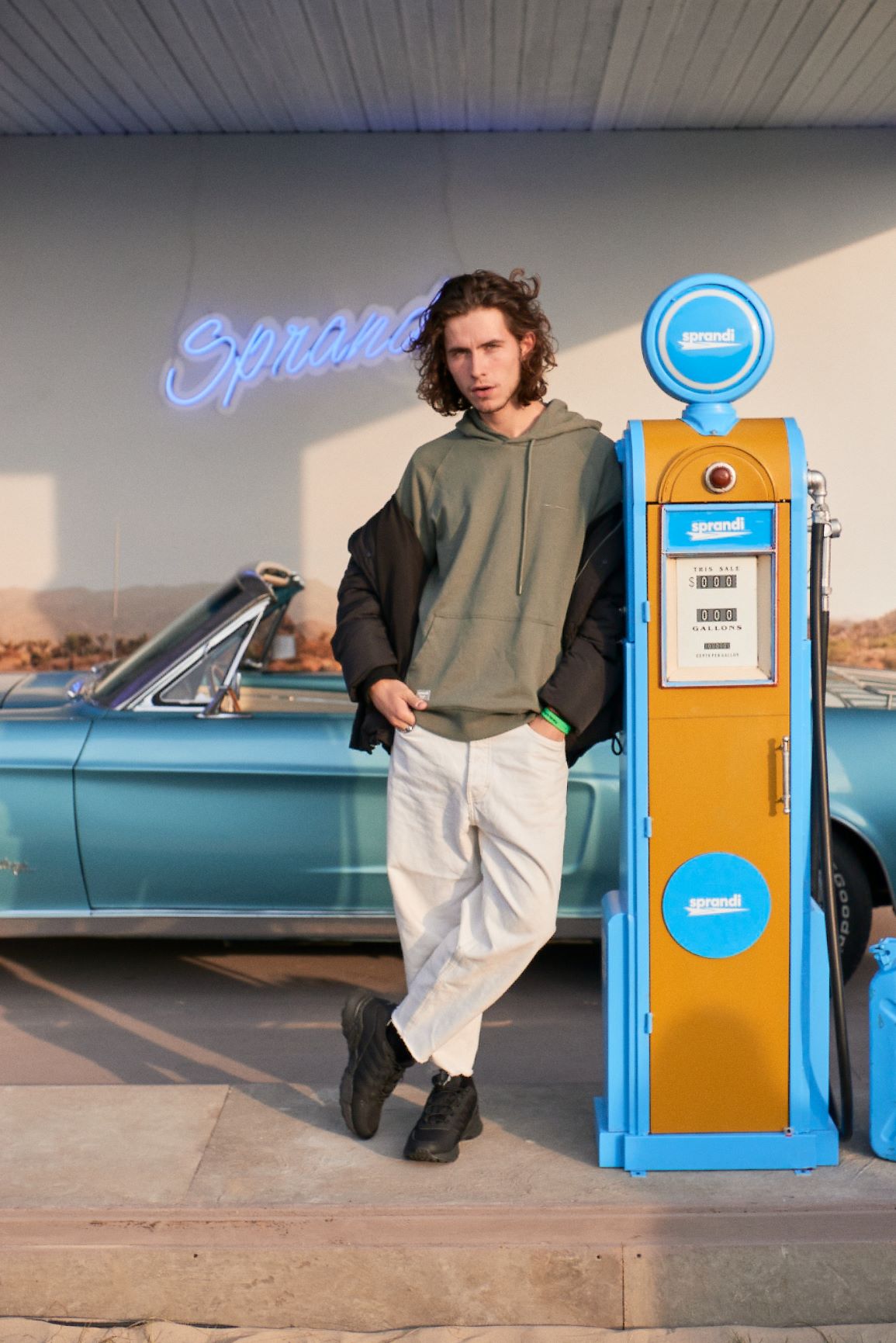 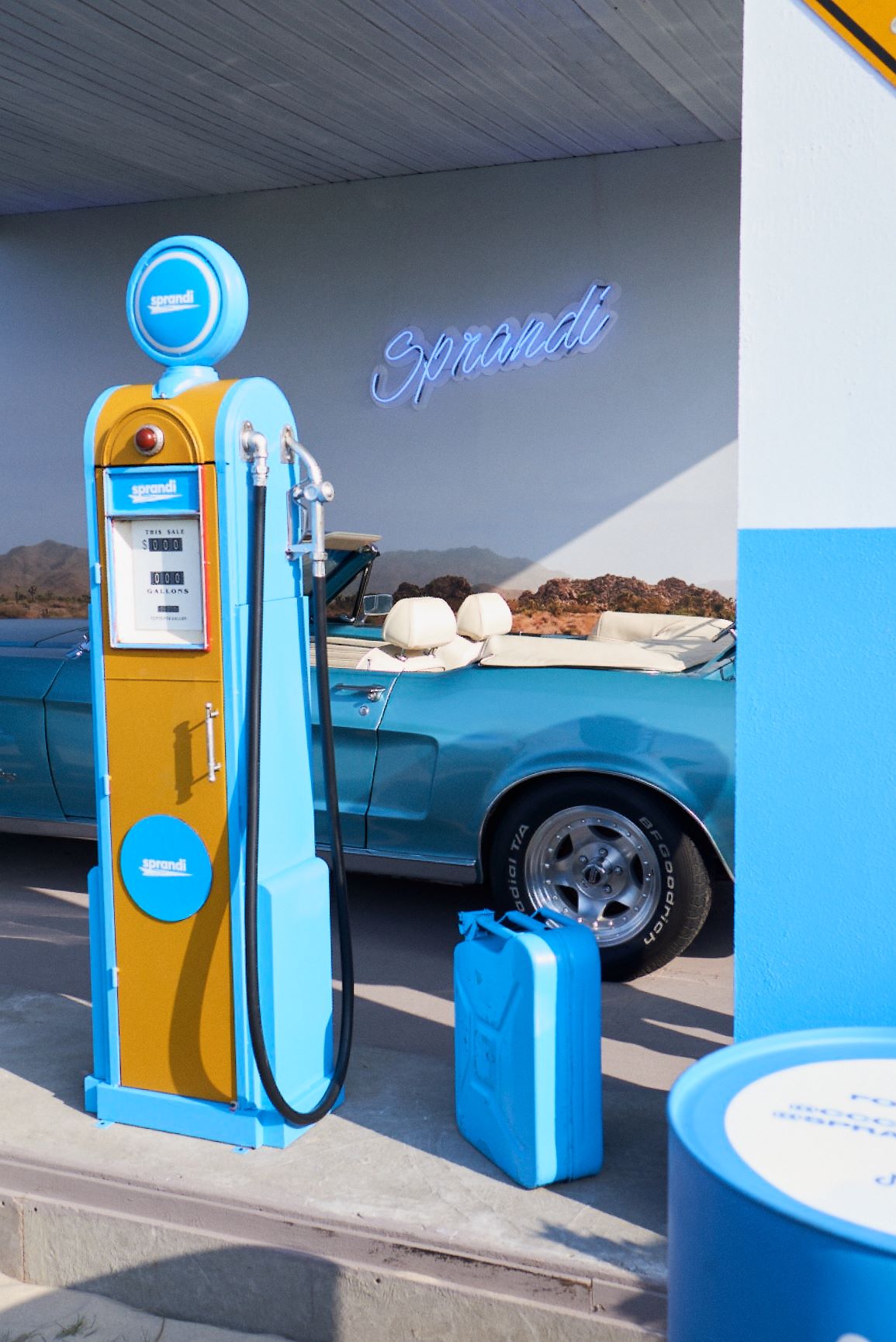